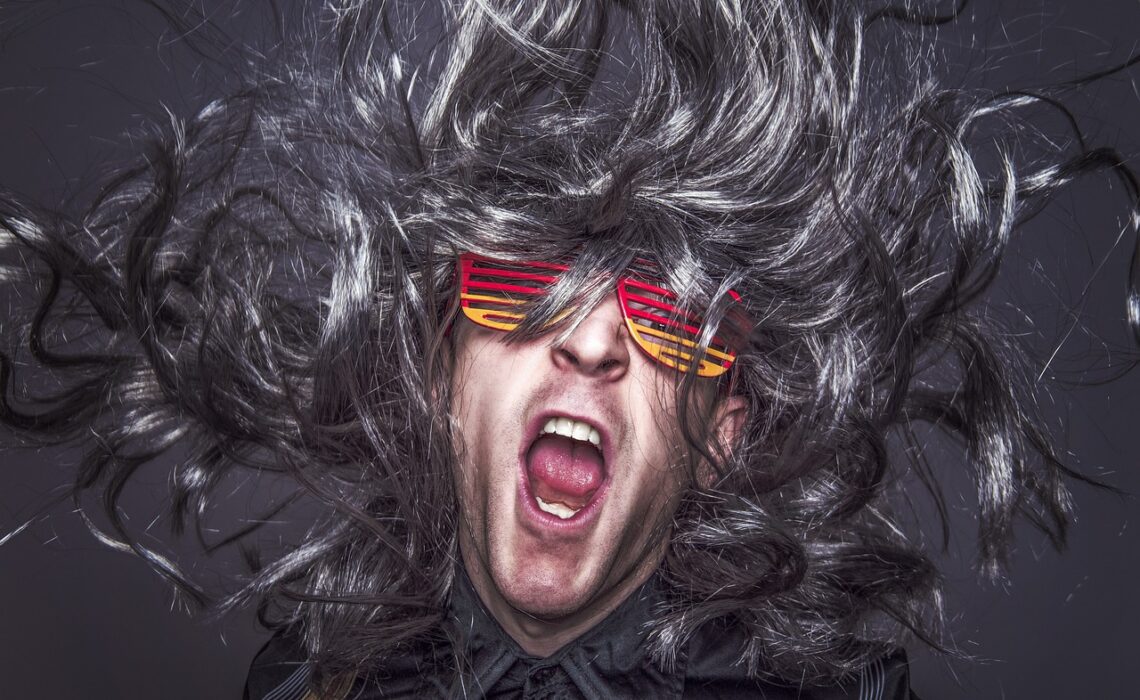 I had a chance to interview one of the founders of Mobile Bay, Mike Kocis. He has a lot of interesting things to say about the magazine, but one of the most important things he says is that Mobile Bay is not some sort of glorified tech magazine. It is a lifestyle magazine. It is about people who use smartphones and gadgets and are addicted. It’s like a lifestyle magazine for people who are addicted to the mobile lifestyle.

It kind of sounds like a cross between Playboy and Cosmo, but it’s a lot more fun. I also think it has a lot of potential, which is why I support it. It’s currently in the testing and pre-alpha stages, so it’s definitely in need of testers.

I do not agree with him. I am a huge fan of Mobile Bay magazine because I think it is the next great fashion publication to exist. It is the magazine that will replace the old and tired fashion magazine. The beauty of mobile is that it is a new type of fashion that everyone can use, and it has the potential to be a huge success.

I think that the mobile bay magazine is going to work, because it is a copycat magazine. It has only one designer—and that designer is John Hanke. He uses the same design philosophy that you will find in Apple’s products, which is to focus on the product or service with the least amount of customization. This means that the mobile bay magazine will be very different than the old magazine.